Our Mission and Vision

We are a small, local brewery in the very south of Austria, which produces a cult craft beer, which is mainly offered at cultural events and in selected restaurants or inns.

We create our beers according to our own recipes with a lot of manual work, imagination and creativity, use mainly aroma hops and leave the beer time to mature.

We are committed to sustainable organic production and use mainly certified organic ingredients. Our long-term goal is to source all the ingredients locally or to produce them yourself.

The Lindwurm Brewery is the result of a joint initiative with the Carinthian Artisan Winery and focuses not only on the taste experience but also on the artistic aspect of brewing beer.

What started in the garage has become more and more of a start-up project in the last year. Recipes and especially the beers convinced the taste friends and relatives and it was time to put the brewing on a professional level.

What is Craft Beer?

The craft beer movement originated in the USA, where in the 1980s mostly young brewers opposed the unified trend of the beer industry. The trend has long arrived in Europe, but the Craft Beer share in Austria is less than 1 percent, however the trend is rising.

For craft beer, there is no common definition, it is usually associated with craftsmanship, innovative spirit, high quality and often unusual ingredients and a longer maturation period. Very often it is about a lot of experience, passion and a little rebellion so you can meet the individual requirements. The most popular craft beer varieties are Pale Ale, Indian Pale Ale (IPA), Stout and Porter, as well as varieties with distinct fruit character. 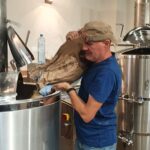 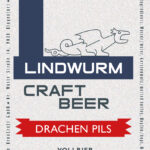 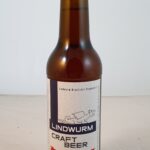 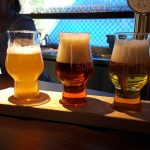 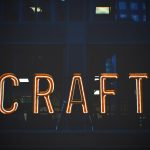 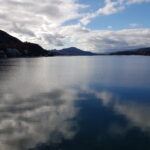